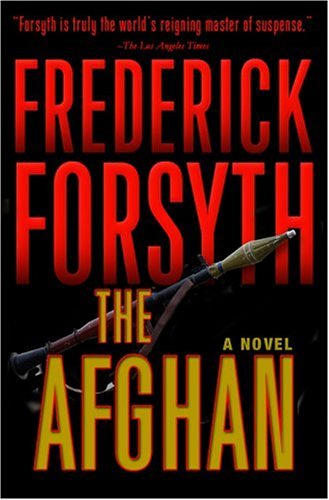 Set in the very near future, veteran Forsyth's latest isn't quite up to the level of or his more recent , but it's a cut above most other post-9/11 spy thrillers. The threat of a catastrophic assault on the West, discovered on a senior al-Qaeda member's computer, compels the leaders of the U.S. and the U.K. to attempt a desperate gambit—to substitute a seasoned British operative, Col. Mike Martin, for an Afghan Taliban commander being held prisoner at Guantánamo Bay and then arrange Martin's release into Afghan custody. Martin must maintain his cover under the closest scrutiny, even as the details of the planned outrage are kept beyond his reach. Despite the choice to have Porter Goss as CIA director at the end of 2006 and some nick-of-time Hollywood heroics, Forsyth convincingly conjures up the world of counterterrorism and offers an all-too plausible terrorist plot.