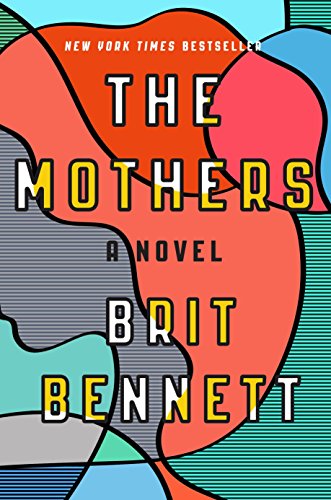 Bennett’s brilliant, tumultuous debut novel is about a trio of young people coming of age under the shadow of harsh circumstances in a black community in Southern California. Deftly juggling multiple issues, Bennett addresses the subjects—abortion, infidelity, religious faith, hypocrisy, and race—head-on.At 17, Nadia Turner’s life is topsy-turvy. Six months after learning of her mother’s suicide, Nadia winds up pregnant and decides to abort the baby. The unborn baby’s father, Luke—a preacher’s son—gives Nadia the money to terminate but falls back on his promise to pick her up at the clinic after her appointment, causing a fissure in their relationship. Nadia’s secret decision haunts her for decades—through college in Michigan, law school, and an extended trip back home to care for her ailing father. Meanwhile, the slow-to-build trust between Luke and Aubrey, Nadia’s bible-thumping childhood best friend, who knows nothing of Nadia’s past, is threatened when Nadia and Luke reunite and rip open old wounds after Luke and Aubrey’s wedding. There’s much blame to go around, and Bennett distributes it equally. But she also shows an extraordinary compassion for her flawed characters. A Greek chorus of narrating gossipy “Mothers” (as they’re referred to in the text) from the local Upper Room Chapel provides further context and an extra layer to an already exquisitely developed story. Agent: Julia Kardon, Mary Evans Inc. (Oct.)