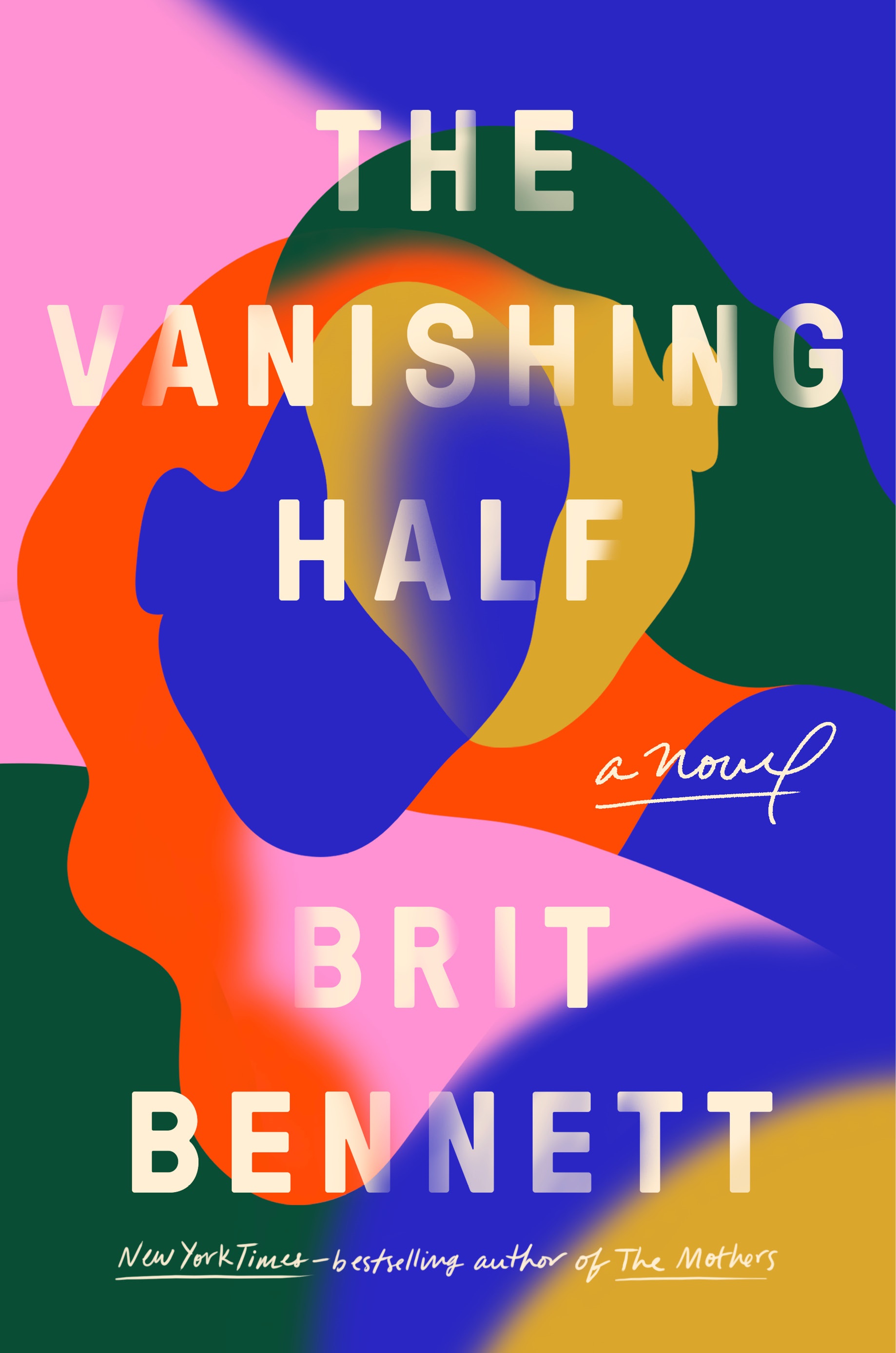 Bennett (The Mothers) explores a Louisiana family’s navigation of race, from the Jim Crow era through the 1980s, in this impressive work. The Vignes twins, Desiree and Stella, were born and raised in Mallard, La., the slave-born founder of which imagined a town with “each generation lighter than the one before.” In the early 1940s, when the twins are little, they witness their father’s lynching, and as they come of age, they harbor ambitions to get out. Desiree, the more headstrong sister, leads Stella to New Orleans when they are 16, and after a few months, the quiet, studious Stella, who once dreamt of enrolling in an HBCU, disappears one night. In 1968, 14 years later, still with no word from Stella, Desiree is back in Mallard with her eight-year-old daughter, Jude, having left her abusive ex-husband. When Jude is older, she makes her own escape from Mallard to attend college in Los Angeles. At a party, Jude glimpses a woman who looks exactly like Desiree—except she couldn’t be, because this woman is white. Eventually, the Vignes twins reunite, reckoning with the decisions that have shaped their lives. Effortlessly switching between the voices of Desiree, Stella, and their daughters, Bennett renders her characters and their struggles with great compassion, and explores the complicated state of mind that Stella finds herself in while passing as white. This prodigious follow-up surpasses Bennett’s formidable debut. (June)
close
Details