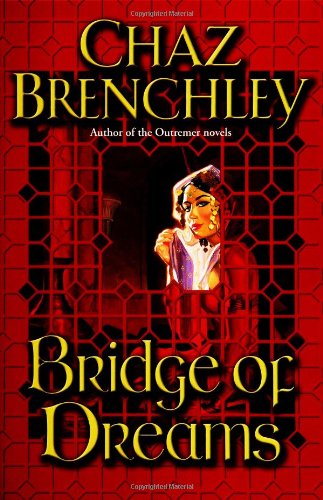 Bridge of Dreams: Book One: Selling Water by the River

Set in an exotic world evocative of the classic stories, this first in a new fantasy series from British author Brenchley ( and other Outremer novels) captures little of the ' humor or spirit of adventure, despite a long parade of sultans, pashas, docile maidens, harems, concubines and eunuchs. By building a bridge in one night, the nation of Maras has conquered the hapless city of Sund, renamed it Maras-Sund and outlawed magic. Fortunately, Issel the water-seller, who owes much to the charming and resourceful rogue played by Sabu in , has a gift for magic that could prove effective against the enemy invaders. Meanwhile, Jendre, the eldest daughter of a general in the occupied city, dreads that she may be forced to become the bride of the Sultan of Maras. The author has set the scene for a showdown that one hopes will lend some much needed excitement in the sequel.