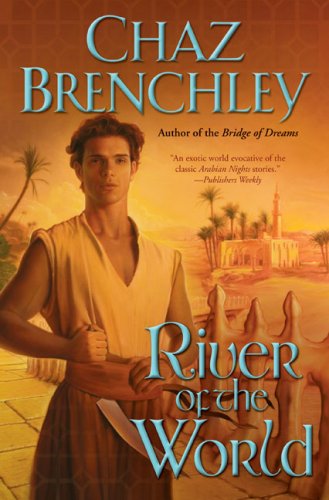 River of the World

Political intrigue and revolutionary plots keep the story bubbling in Brenchley's magical sequel to (2006), set in a culture reminiscent of the . Jendre, the disgraced wife of the recently dead sultan of Maras, overthrown by those who would prefer a more malleable ruler, longs for a quiet retirement with her lover, only to learn she still has some value to those who plot to gain power and influence. Meanwhile, the water mage Issel has led revolutionaries from the land of Sund across the river that links it to rival Maras. A chance meeting points to a way for Jendre and Issel to succeed by working together. Though Brenchley provides minimal backstory for new readers, those with patience will find a lively adventure in which the paths to survival and morality frequently diverge.