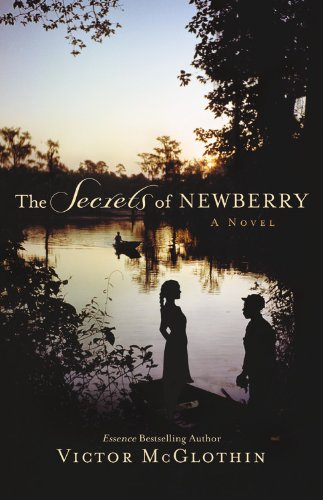 The Secrets of Newberry

McGlothin ( ) explores themes of race in 1955 New Orleans via the spirited capers of his two protagonists, Bones Arcineaux and Hampton Bynote. Hampton, from the nearby village of Newberry, is a young and defiant black man who befriends Bones, a young mulatto dandy. They partner as cat burglars hitting affluent French Quarter residences until one heist ends in the murder of a white city politician. Back in Newberry, Hampton falls in love with Magnolia Holiday, but they're separated after the New Orleans cops, unable to nab Hampton for the murder, arrest him for a lesser crime that gets him locked up for 14 months. Jumping ahead to 1971, Hampton and Magnolia are settled with a family when Bones shows up with plans for him and his old friend, but despite their criminal association, a more ominous issue arises from an unexpected quarter. Though the villains are little more than piggish caricatures, McGlothin's rugged prose captures the sultry locale, and the suspenseful edge is a nice complement to the story's social conscience.