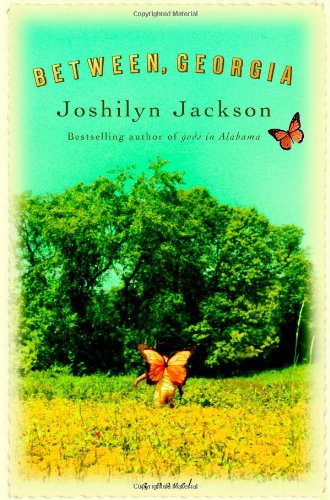 The biological daughter of poor, scared teenager Hazel Crabtree, Nonny Frett was left at birth with the wealthy, respectable Frett clan—a secret that doesn't keep long in a rural Georgia town of 90 people. Growing up at the center of a Crabtree-Frett feud begun by her birth, Nonny is caught between her biological family and her adopted one, between contempt for her philandering husband and the comfort of marriage, between an apartment in Athens, Ga., and her childhood home, Between. When a Doberman belonging to Nonny's biological grandmother Ona Crabtree attacks Nonny's adopted mom, deaf and blind Stacia Frett, and Stacia's twin sister, Genny, the families' dormant "war" awakens. Though Jackson ( ) might cut a few corners plotwise, her strengths more than make up for it: plenty of Southern sass ("Don't call me again unless you are personally on fire") and rueful, charming confidences ("I wanted the divorce with all my heart. I did. Only I wasn't sure I wanted it tomorrow") make this a theatrical and well-paced Southern family drama.