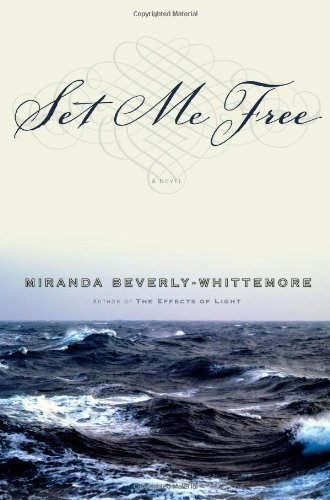 Secrets are unveiled and histories explored in Beverly-Whittemore's sophomore novel that follows the small mélange of family and friends surrounding Elliott Barrow, the idealist founder of a school for Native American children. The book's frequently narrated by Cal Fleecing, a Native American who returned to his Oregon reservation after failing to complete his Harvard graduate coursework 17 years earlier. He meets Elliot on the reservation and helps him set up Ponderosa Academy, Elliot's dream school, in Stolen, Ore. But off the record, and to the reader, Cal's jealous of Elliot's charisma and annoyed at his optimism, feelings somewhat shared by Elliot's 17-year-old daughter, Amelia, returned home from a Portland conservatory, and Elliot's first wife, Helen Bernstein, a New York City theater director recruited by Elliot to direct a student production of . In a separate plot set seven months ahead of Helen's arrival in Stolen, 17-year-old Willa Llewlyn is being driven across country from Connecticut by her father, Nat, to meet Elliot for reasons Nat'sreluctant to make clear. Though the hidden connections between characters aren't exactly surprising, the allusions to Shakespeare and shifts in time and perspective make for an intriguing read.