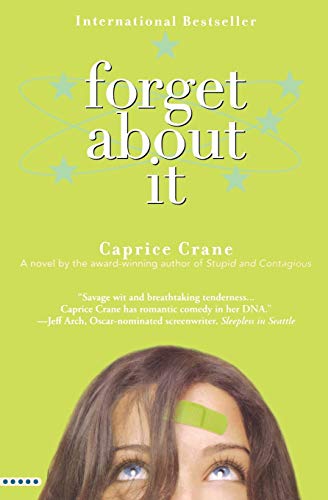 Jordan Landau has a crap job, a shrewish boss and a dud boyfriend, but when she gets hit by a car and takes a nasty knock to her noggin, things start to look up in Crane's bubbly second novel (after ). Jordan, she of the nutty family and unsatisfying junior copywriting job, fakes amnesia and parlays her “condition” into a better position at the ad agency where she works, a better boyfriend (longtime beau Dirk, who is one-note awful, also tries to take full carnal advantage of Jordan's amnesia, but fails) and an all-around better lifestyle. The setup generates a few chuckles, but no real surprises. Readers in the mood for a light and goofy romantic comedy will find a thin one between these covers.