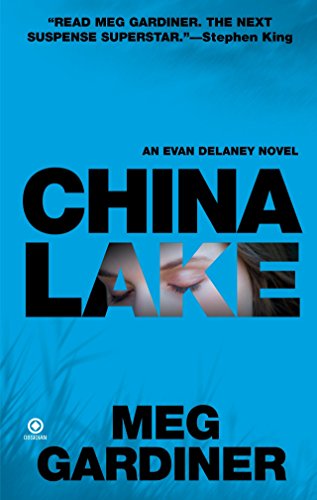 Meg Gardiner's Evan Delaney series, until recently only available in the U.K. (where the American Gardiner lives with her family), is coming to U.S. readers this summer.