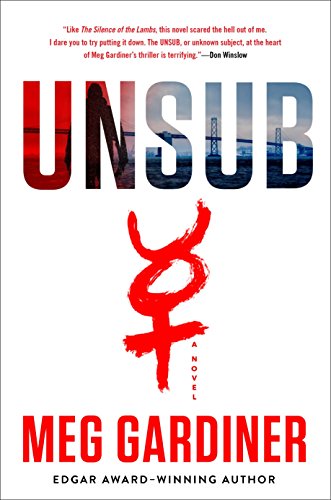 Near the start of this outstanding series launch from Edgar-winner Gardiner (Phantom Instinct), Caitlin Hendrix, a detective with San Francisco’s Narcotics Task Force, visits a crime scene in an Alameda County cornfield—a brutal double murder. The killer pounded nails into the chests of the two victims, forming the symbol for mercury, the hallmark of the notorious serial killer known as the Prophet who struck the Bay Area during the 1990s, then disappeared. The Prophet is no stranger to Caitlin: her father, Mack Hendrix, was the lead detective on the original case, which left him an emotional wreck and tore his family apart. Soon reassigned to homicide, Caitlin is determined to bring the unsub—or unknown subject—down this time and finish what her father started. As the body count rises, the stakes become even more personal, as the Prophet targets those closest to Caitlin. Taut pacing and sympathetic characters play against a terrifying villain, who will crawl beneath your skin and trouble your sleep. Thriller fans will eagerly await the sequel. Five-city author tour. Agent: Shane Salerno, Story Factory. (June)