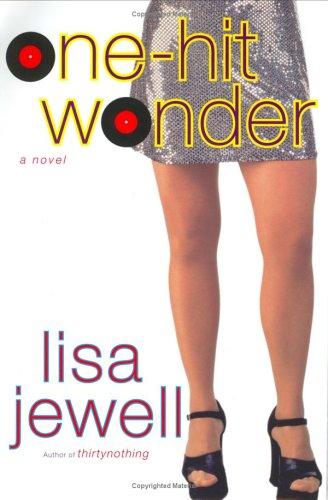 Tall and gangly Ana Wills has never felt comfortable in her own skin and has spent years dreaming of her beautiful older half-sister Bee's glamorous life. Bee, who had a falling out with their overbearing and neurotic mother, Gay, left over a decade ago and never looked back. She eventually made it big on the music scene as an '80s rock star, with a knockout number 1 song. When Bee dies in mysterious fashion—perhaps by her own hand—at the age of 36, Ana is forced to leave the quiet and predictable town of Devon and travel to London to collect Bea's effects. In Bee's huge but surprisingly run-down flat, Ana is consumed by the clues she discovers about Bee's longtime depression and angry with herself for not making more of an effort to stay in touch. Bee's best friends—black singer and exotic dresser Lolita Tate and Flint Lennard, Bee's erstwhile chauffeur—are anxious to help Ana discover the details of her sister's existence. Lol and Ana click immediately, and Ana can't help being attracted to the enigmatic and hulking hunk, Flint. The three soon learn that Bee was leading a double life, one that included a disabled adolescent boy and a secret place for their rendezvous. Devastated, Ana finally stands up to Gay, who believes that Bee led a charmed life. "She had looks, Mum. She had money. She had absolutely nothing else. Take it from me. I've seen her life." Hints throughout suggest that Ana, too, has musical talent; it is that talent, despite the pain of loosing Bee, that will be her instrument of self-discovery. Jewell, author of and , sounds a series of secrets and gradual revelations that keep the narrative at high pitch and bring it to a satisfying conclusion.