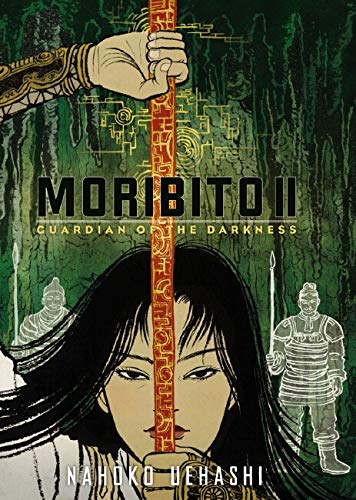 Moribito II: Guardian of the Darkness