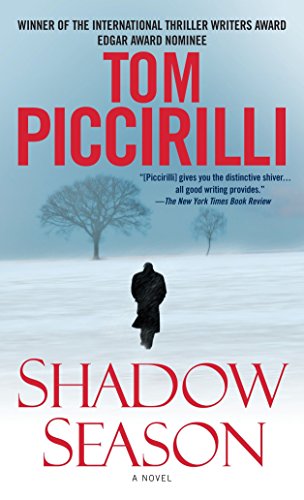 In Piccirilli's brooding, character-driven chiller, former New York City cop Finn, recently blinded, wallows in his new role as an English teacher at a posh girls' boarding school. A storm looms as Finn and a skeleton staff remain to supervise a handful of girls staying at the school during winter break. Piccirilli ( ) harps on his theme of isolation with palpable glee as Finn, surrounded by self-absorbed adolescents and mysterious, brutally violent attackers roaming the campus, grapples with blindness amid a sonar-dulling snowstorm in a remote area with no cellphone service. Terrified of solitude and driven by his cop instincts, Finn embarks on a wrenching journey that exposes the raw emotion of a man nearly destroyed by disability and circumstance.