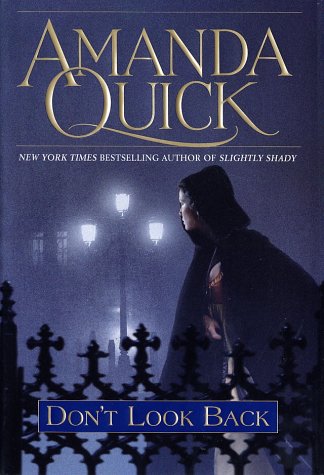 In this sequel to last year's , bestseller Quick brings back the winning detective duo of Lake and March for another mysterious romp through Regency London. Settling in to a partnership both professional and personal, Lavinia Lake and Tobias March take on a case deeply intertwined with Lavinia's own past. An old family friend, the mesmerist Dr. Howard Hudson, introduces the couple to his beautiful young wife, Celeste, and not long after, Celeste is brutally murdered. Was she murdered for the sake of an ancient jewel, the Blue Medusa, reputed to confer upon the wearer mysterious powers? The Blue Medusa is missing, stolen from the household of the senile nobleman who last possessed it. As the investigation proceeds apace, both Lavinia's niece Emmeline and Tobias's brother-in-law, Anthony, insist that they wish to become investigators, too, apprenticing themselves to the older couple despite objections. A secondary romance between the younger couple offers a charming counterpoint to the growing relationship between Lavinia and Tobias. While Tobias endeavors to protect Lavinia from the danger looming from her own past, Lavinia goes about solving the case in her own way, resulting in a dramatic confrontation with the killer. Though the suspense is low-key throughout, Quick nevertheless pulls the reader along with her eminently readable blend of humor, sharp dialogue and well-paced plotting. Readers can only hope that they have not seen the last of Lake and March.