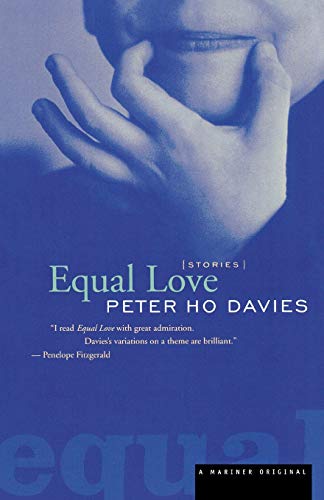 In his second collection (after The Ugliest House in the World) Davies again proves himself an acute cultural observer and facile prose stylist. Whether set in his native England or in America (where he now lives), his stories use resonant, precise images to pave the way to intimate truths. In ""The Hull Case,"" a mixed-race couple reports being abducted by aliens. For Henry Hull, however, who's already ""had to work hard to be believed most of his life,"" the project of reporting the alien encounter to an air force colonel becomes symbolic of the complex anxieties he, as a black man, suffers in his marriage to a white woman. In ""The Next Life,"" a Chinese-American man arranges a traditional funeral for his father, a prominent businessman. He gains a fuller understanding of himself as he watches the ritual of burning paper houses, cars and money, and listens to the hired mourners. The punchy ""How to Be an Expatriate"" captures the excitement and disorientation of starting a life in a new country. Written in the second person, it shows how shifts in language mark changes of a more significant, emotional kind: ""Your mother sends you a Manchester United shirt, which you put in your closet. Which you used to call a wardrobe. Write articles about Britain and the British. Say you had to leave to really understand your home."" Dislocation is a common theme, as in ""Small World,"" where a man named Wilson returns to the Boston neighborhood where he grew up, finding the landscape both altered and seductively familiar. Striking combinations of disappointment and pleasure, alienation and belonging, longing and ambivalence occur in each of the 12 entries here, unifying the collection with Davies's compassionate voice, sure craftsmanship and complex vision. Agent, Witherspoon Associates. Author tour. (Feb.) FYI: Stories from Equal Love have appeared in Harper's, the Atlantic, Ploughshares and the Gettysburg Review.
close
Details