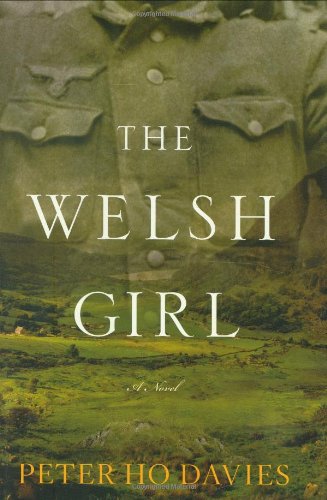 Esther, a WWII-era Welsh barmaid, finds her father—a fiercely nationalistic, anti-English shepherd—provincial; she daydreams that she'll elope to London with her secret sweetheart, an English soldier. In short order, Esther is raped by her boyfriend, and her Welsh village is turned into a dumping ground for German prisoners. Meanwhile, Karsten, a German POW who is mortified that he'd ordered his men to surrender, believes that only by escaping can he find redemption. Davies ( ) uses the familiar tensions of WWII Britain to nice ensemble effect: among the more nuanced secondary characters is a British captain who is the son of a German-Jewish WWI hero—the man's father had always considered himself a Lutheran until the Nazi ascension forced him to flee Germany. As Esther begins to question her own allegiances, Karsten comes into her orbit. What makes this first novel by an award-winning short-storyteller an intriguing read isn't the plot—which doesn't quite go anywhere—but the beautifully realized characters, who learn that life is a jumble of difficult compromises best confronted with eyes wide open.