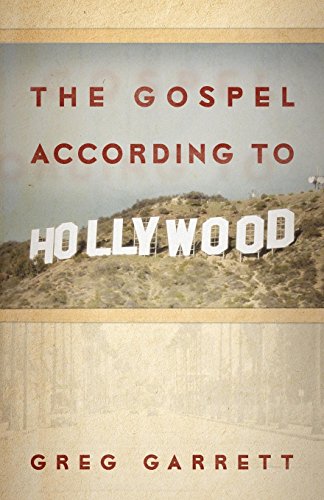 The Gospel According to Hollywood

t is easy to see the religious imagery in movies like and , but much more difficult to uncover it in mainstream Hollywood films. Garrett, professor of English at Baylor University and popular author, analyzes dozens of films and extracts their religious and spiritual themes. Rather than focus solely on contemporary films, Garrett digs into the past five decades and investigates important works that are often overlooked in similar books. He masterfully weaves threads of Christian history, doctrine and tradition into the chapters, utilizing these films as platforms from which to teach the reader. The chapter on peace and justice is especially powerful, as the author not only instructs but also advocates for working toward a more just society. Being a Christian means to put one's faith in action, and Garrett is able to elucidate how these movies can have the power to encourage some to live a more authentic Christian life. While he realizes that not all Christians will buy into his primary thesis—that movies can reveal something about spirituality and God's action in the world—he also understands that “many theologians have argued that nothing in creation is outside the scope of God.” This is a bold and courageous belief, and kudos to Garrett for advancing it.