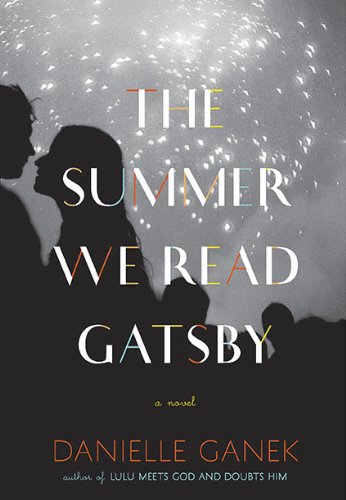 The Summer We Read Gatsby

Two half-sisters search for the “thing of utmost value” in an inherited ramshackle Southampton cottage in Ganek’s witty new novel (after ). The story is narrated by introverted, newly divorced, would-be writer Cassie, but the flamboyant center of the story is her older half-sister, Peck, a theatrical socialite determined to “bring out” her sister while thwarting Cassie’s sensible plan to sell Fool’s House, the cottage they’ve jointly inherited from their eccentric aunt Lydia. As they wonder whether the house’s treasure is a Jackson Pollock painting, a first edition of , or a family secret, the sisters’ contrasting personalities clash in hilarious ways. During a summer marked by parties that recall both the artsy milieu of Pollock and the posh extravagance of Gatsby, the two sisters run into long-lost loves, strange neighbors, aggressive real estate agents, and charming artist hangers-on as they ponder the legacy of their beloved Aunt Lydia and their relationship to each other. Even though many of the novel’s revelations can be seen a mile away, getting there is a fun, witty, and surprisingly moving trip.