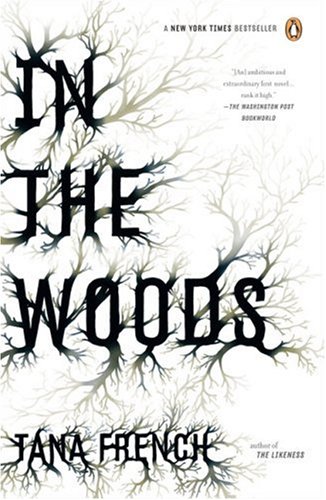 Irish author French expertly walks the line between police procedural and psychological thriller in her debut. When Katy Devlin, a 12-year-old girl from Knocknaree, a Dublin suburb, is found murdered at a local archeological dig, Det. Rob Ryan and his partner, Cassie Maddox, must probe deep into the victim's troubled family history. There are chilling similarities between the Devlin murder and the disappearance 20 years before of two children from the same neighborhood who were Ryan's best friends. Only Maddox knows Ryan was involved in the 1984 case. The plot climaxes with a taut interrogation by Maddox of a potential suspect, and the reader is floored by the eventual identity and motives of the killer. A distracting political subplot involves a pending motorway in Knocknaree, but Ryan and Maddox are empathetic and flawed heroes, whose partnership and friendship elevate the narrative beyond a gory tale of murdered children and repressed childhood trauma.