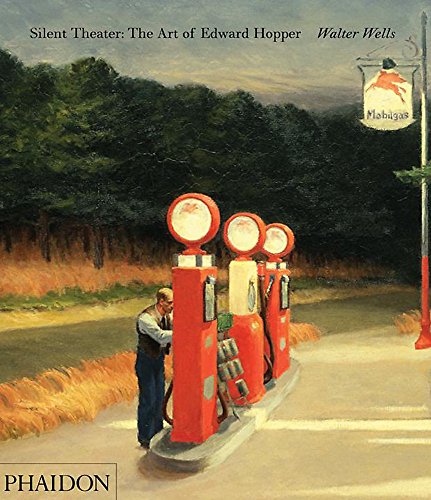 In what he refers to as a discursive and meditative book, humanities and American studies scholar Wells explores why Edward Hopper, whom he calls a “dour creator of suspended dreams,” created iconic images that are among the most popular of 20th-century American art. In chapters with such titles as “Vortices of Despair,” “Cold Embers” and “Isles of Refuge,” he offers close readings of thematically linked paintings, proposing interpretations that are imaginative yet well reasoned. Hopper's spare realism often approached the surreal, and he returned to certain themes throughout his career: empty urban streets at dawn; women, either clothed or nude, facing a window that bathes them in harsh light; farmhouses on the edge of woodlands that seem ready to engulf them. Wells relies heavily on the literary sources that Hopper immersed himself in, and he quotes liberally from the large body of Hopper studies. The artist's popularity remains something of a mystery. Wells suggests that Hopper's pessimism touches deep veins of shared experience in the American psyche, but he comes closest to identifying the Hopper hold on the American imagination when he describes the paintings' “ongoing interplay between a highly intellectualized ego and a volatile id.” Color and b&w illus.