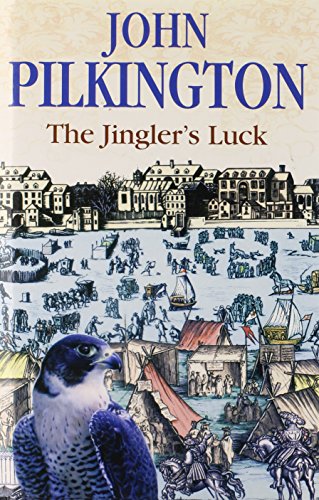 In Pilkington's solid sixth Elizabethan historical featuring dogged and idealistic Thomas the Falconer (after 2005's ), Thomas's benefactor, Lady Margaret, asks him to track down her philandering husband, Sir Robert, who has been in London for a month without sending word home to Petbury. When the hawkmaster arrives in London, Thomas finds Sir Robert much changed, fearful that his latest paramour, Lady Imogen Semple, may be involved in a plot on Queen Elizabeth's life. In addition, Thomas winds up assisting an overwhelmed constable seeking to catch a brutal murderer who left a badly scarred woman's corpse in the Thames. While Pilkington may not be as gifted a plotter as the best historical mystery writers like the late Bruce Alexander, he successfully draws readers into his world and keeps them turning the pages.