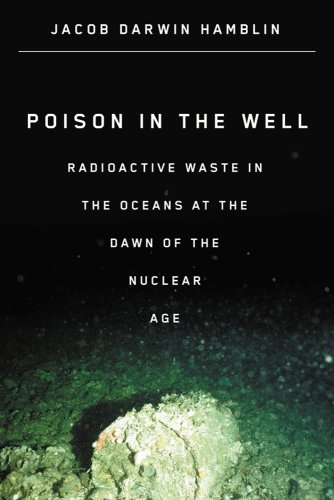 The Power of One: A Rina Martin Mystery

At the start of British author Adams's suspenseful third Rina Martin mystery (after 2008's ), Rina, who once played a PI in a TV series and now runs a B&B in the resort town of Frantham, spots a motor yacht turning in circles in the bay. A coast guard boat comes to the rescue and tows the yacht to shore. Aboard are two men, both shot to death. One of them is unidentified, the other is the boat's owner, Paul de Freitas, a computer game software developer, who shared a cliff-side mansion with his brother and sister-in-law. The guests at Rina's B&B, who include a magician and others connected to the theatrical world, lend support as Rina turns sleuth, while her policeman friend, Det. Insp. Mac McGregor, casts a disapproving eye on amateur interference. Industrial spies and government agents, some of them bogus, raise questions about what de Freitas was really up to at his factory at an old army base. Miss Marple fans will find a lot to like.