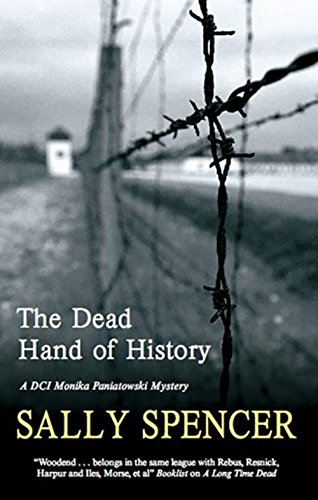 The Dead Hand of History

Spencer elevates Monika Paniatowski, the protégé of Det. Chief Insp. Charlie Woodend ( , etc.), to center stage in this pedestrian police procedural set in 1973 Lancashire. On her first day as Woodend's successor, Paniatowski faces a misogynistic sergeant with an axe to grind and visits the site of a grisly discovery—a bag containing a severed human hand. After another hand turns up and proves to be that of baker Tom Whittington, the police figure out the first hand belongs to Linda Szymborska, Whittington's managing director at the bakery, with whom he was having an affair. Szymborska's husband is the obvious suspect, but Paniatowski hesitates to arrest him, opening herself to charges of bias due to their shared Polish background. Readers should be prepared for stock characters—the single mother trying to succeed in a man's world, her subordinate determined to undermine her—and a routine plot.