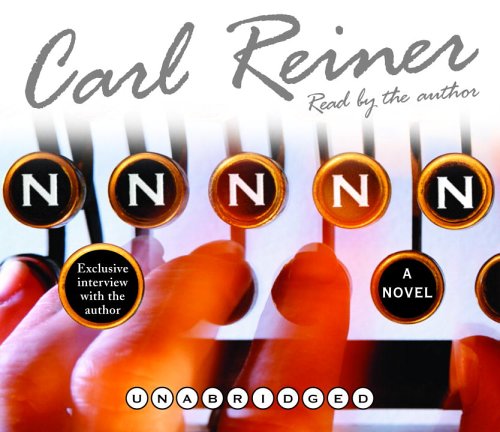 Reiner is up to his usual witty tricks with his character Nat Noland, a California writer, deep into his fifth novel, an account of Genesis focusing on Cain and Abel. Nat's wife, Glennie, overhears his voice in conversations with himself and becomes alarmed. She contacts the Viennese psychiatrist Dr. Frucht, who wants to delve into Nat's past and investigate recurring dreams and the significance of his not knowing his birth parents. Nat also encounters Dr. Gertrude Trampleasure, who claims he looks like her childhood boyfriend Buddy Keebler. How can this be? Nat's struggle to learn about himself parallels his character's concerns. Reiner's voice assures listeners of a companionable journey—his pace is leisurely, grave when necessary, and each character comes vividly alive with subtle individual adjustments. The fun begins immediately when the first thing heard is lofty music indicating something serious to come. Reiner is extremely skilled at poking fun at Southern California creative and cultural life and the eternal quest for identity and self-verification.