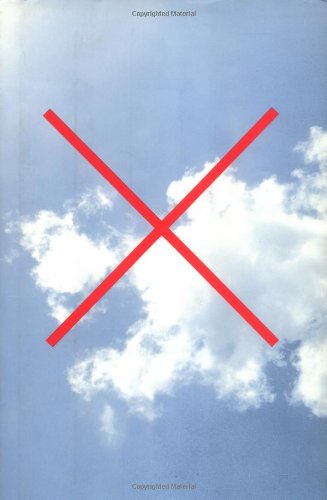 KILLING THE BUDDHA: A Heretic's Bible

The set-up goes like this: take two religiously flippant intellectuals (in this case, Manseau and Sharlet, the founding editors of the spiritually hip online magazine ) and send them on a yearlong road trip to discover the underbelly of America's religious culture. Make sure they mingle with the most wild and weird of holy rollers—a philosophical stripper working out of a converted Baptist church in Nashville, a one-eyed rodeo preacher from the "Cowboy Church" of Texas, a clan of bloodthirsty Jesus freaks in Florida and a cross-dressing terrorist from North Carolina badly in need of an exorcism. Take all these "true" stories, turn them into the "Bible's Book of Psalms," and alternate them with 13 freshly imagined "books" of the Bible, written by iconic American writers such as Rick Moody, Peter Trachtenberg and Haven Kimmel—and, , a heretic's Bible is born. Each of the 13 contributors was offered "a solo, a single book from the Bible to be remade, revealed, replaced, inverted, perverted, or born again, however the spirit so led them." The writers came up with seven nonfiction books (e.g., in "Exodus" Francine Prose draws upon her childhood to explain why she can no longer stomach seders) and six books of pure fiction. "Like the original, this Bible crosses freely between genres, between history and prophecy, confession and myth," according to Manseau and Sharlet. As disjointed and freakish as this biblical sequel sounds, the editors manage to pull off a most impressive work. This is some of the most original and insightful spiritual writing to come out of America since Jack Kerouac first hit the road.