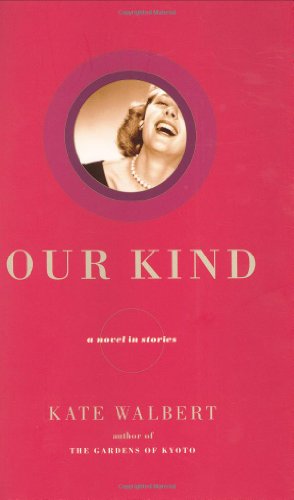 OUR KIND: A Novel in Stories