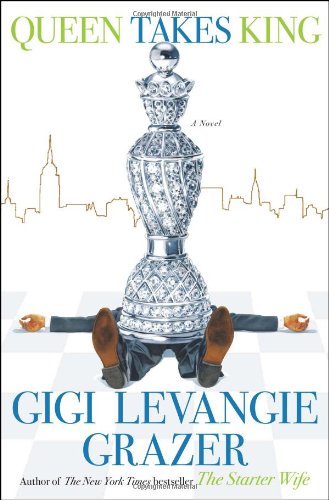 It’s fought by in this hilarious if overlong morality tale of young love, old fools and happy endings. After 25 years of marriage—most of it squandered on unspoken disappointment, stifled grief and wasted affection—ex-ballerina Cynthia Power and real estate tycoon hubby Jackson are headed for divorce. At the same time, Jackson’s latest condo project is teetering and Carolyn’s ballet board is in turmoil. Though lesbian daughter Vivienne counsels Cynthia to “think three moves ahead,” Jackson, torn between his ambitious and reckless lover and imperious father, is staying in the game by sheer grit. In the end, these volatile emotional wrecks learn to rely on their hearts. Grazer ( ) has Hollywood cred and brings a rollicking romantic-comedy tempo to her story of busting up and moving on, even if the cast is strictly celluloid: lovely to look at and unlike anyone walking this planet.