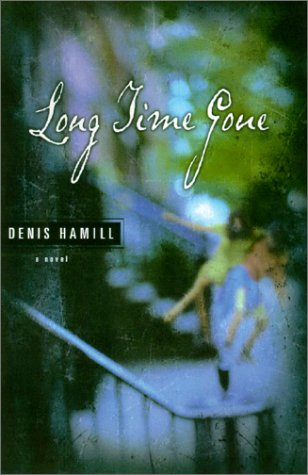 The latest novel by journalist Hamill () opens in 1969, when Brooklynite Danny Cassidy becomes a suspect for a murder he can't remember whether he committed or not; furthermore, the victim was his girlfriend's father and a police officer. The case never comes to trial for lack of evidence. Thirty-three years later, Danny—now an aging journalist, divorced and a lousy father—receives word that his own father has died. Over the course of one long weekend, Danny must return to Brooklyn to bury his father, reunite with his brother and daughter, and, most importantly, figure out who committed the murder. He must also face erstwhile sweetheart Erika Malone, throw some punches and settle some scores. While the murder mystery is captivating, with a serpentine plot that keeps the reader guessing, Hamill's cultural forays into past and present are less successful. The present-day Brooklyn he portrays is populated by affluent yuppies who say things like "Don't mind me, I have work on liquidating a dot-com to do," while the Brooklyn of 1969 is a panorama of generic, clichéd burnouts with names like Hippie Helen and Dirty Jim. While not entirely chiseled, Hamill's prose does succeed in fusing the brevity of newspaper writing and the machismo of traditional detective stories, allowing for a staccato-paced plot teeming with sex and violence. Like Danny himself, the novel is mostly shrouded in a haze of nostalgia and profanity that disperses now and then to reveal an entertaining whodunit with some poignant observations about life, love and loss.