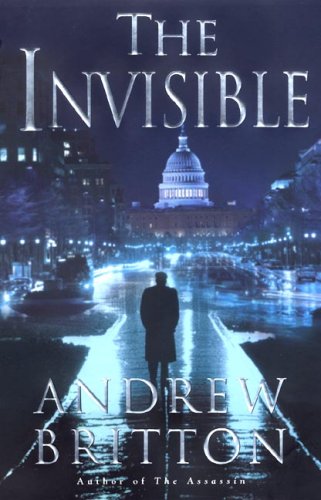 At the start of Britton’s solid third thriller to feature CIA loose cannon Ryan Kealey (after and ), Kealey has been wandering the world, seeking solace after his girlfriend and fellow agent, Naomi Kharmai, walked out on him four months earlier. When his CIA handler Jonathan Harper tells Kealey he’ll produce Naomi if Kealey will come back on the job, Kealey agrees. The job entails tracking down an Algerian terrorist, Amari Saifi, who’s abducted several Americans in Pakistan. When Saifi ups the ante by capturing Brynn Fitzgerald, the acting U.S. secretary of state, the assignment shifts into high gear. The exciting kidnapping scene underscores Britton’s strength—high-octane action—but the plot and characters adhere too closely to the rules and regulations of the genre. Hopefully, this obviously talented writer, who gets better with each book, will either amp up the complexity or drop Kealey and move on to new territory.