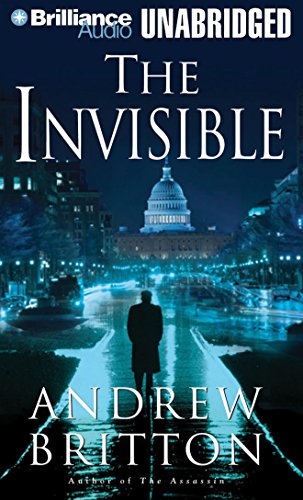 J. Charles use his extensive theatrical experience to inject some life into the audio version of Britton's third adventure of rogue CIA agent Ryan Kealey. While there are some tight action scenes, the setup is so predictable and cut from such worn fabric that nobody could do much with it. Still, Charles adds a bit of zest to Kealey, a degree of believability to some key female characters and to the “invisible” of the title, a terrorist called Amari Saifi, who has abducted several Americans in Pakistan. Despite Charles's best efforts, listeners will probably feel they've heard it all before. Sadly, the 27-year-old Britton died (of an undiagnosed heart condition) just weeks after the release of this novel.