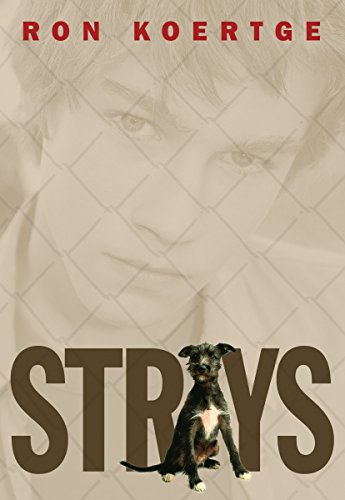 After his parents die in a car crash, 10th-grader Ted is placed in foster care. He is sent to live with the Rafter family, where he gains two foster brothers: C.W. and Astin. Although his new home is only six miles from where he grew up, it feels light years away from his previous life. Ted’s birth parents ran a small pet shop and he often believed they cared more for the animals than they did for him; at his old school, his social awkwardness left him friendless. But while Ted finds the Rafters themselves to be a bit odd (Mrs. Rafter keeps a doll in her bedroom, unable to recover from the loss of a child), his new foster brothers like him, especially Astin, a talented mechanic, who mentors him on being more outgoing and approachable. Ted’s attempts to come to terms with both his parents’ death and his new life are aided by his ability to communicate with animals, which often serves as a source of comfort. A sparrow encourages him to “think about something else,” and a lion at the zoo suggests, “What you need, Theodore, is a pride. If you can get some females to hunt for you, that’s all the better.” Readers will root for Ted as he learns how to feel comfortable both around other people and in his own skin. Using deft touches of humor and an element of the supernatural, Koertge ( delivers a stirring account of a boy’s rise above difficult circumstances. Ages 14-up.