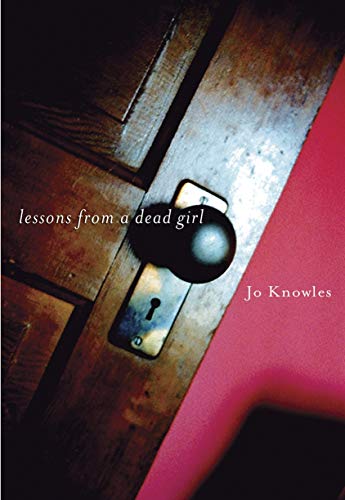 Lessons from a Dead Girl

Knowles promises more than she delivers in her first novel, which opens with a bold move. Leah Greene is dead; “It's over,” says the 17-year-old narrator, Lainey, in the first chapter. “And it's my fault.” A lengthy exposition proves anticlimactic: years earlier, when the girls were in fifth grade, popular Leah manipulated ugly-duckling Lainey into secret sexual experimentation, then used their secret to blackmail her. Over the years Leah's control deepens as Lainey glimpses clues that explain Leah's disturbing behavior (she is being molested by a friend of the family). Unfortunately, Lainey spends too much time feeling contempt for herself to leave readers enough room to identify with her, and credible, rarely addressed issues get buried beneath overdone characterizations and unrealistic plotting. Ages 14-up.