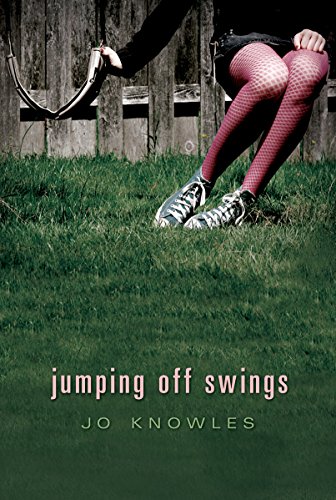 Absorbing from first page to last, this sensitively written novel explores how a teenager’s crisis rocks her life as well as the lives of others. Ellie wants a boyfriend, but what she gets instead is a series of meaningless hookups, the fourth of which leaves her pregnant. Unable to go to her parents for comfort and guidance, she turns to her best friend, Corinne, and Liz, the compassionate mother of Ellie’s childhood friend, Caleb. While rumors about her condition spread, Ellie has no idea how profoundly her pregnancy and her decision about whether to have the baby affects the baby’s father, Josh, whom she has avoided ever since he abandoned her after their only sexual encounter. Meanwhile, Corinne and Caleb are drawn together by their shared concern for Ellie. Offering four equally sympathetic viewpoints, Knowles ( ) eloquently expresses the pain of lost innocence (“Their words made me feel beautiful. Irresistible. Even powerful for that one brief moment before it was over. But I was none of those things. I was nothing”) and the longing to feel loved. Ages 14–up.