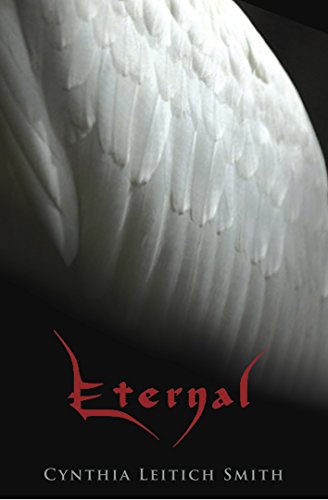 Smith's latest revisits the dark alternate world of (2007) with a new set of characters. Despite the efforts of Zachary, her guardian angel, Dallas teenager Miranda joins the ranks of the undead as an “eternal” (vampire), courtesy of the current Dracula, their aristocratic ruler. A year passes, and as Dracula's pursuit of power begins to affect his sanity, Miranda struggles to acclimate to her new regal life in Dracula's castle (in Chicago). Meanwhile, Zachary has been cast from heaven for revealing his angelic nature while trying to save Miranda, so he poses as a human—and Miranda's personal assistant—trying to save her. Smith balances the story's bloody details with frequent touches of humor (when Zachary is taken aback by Miranda's enormous SUV, she replies, “We're .... We are evil. We are not fuel efficient”). The confessional style, alternating between Miranda and Zachary's points of view, is intriguing as a diary—readers should be hooked by this fully formed world, up through the action-packed finale. Ages 14–up.