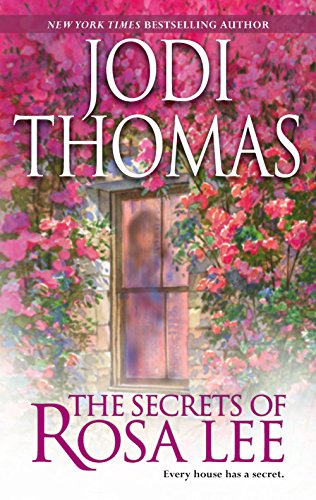 The Secrets of Rosa Lee

In a genteel but economically troubled small Texas town, a citizens' committee comes together to make a tough decision. Is the deserted and derelict home of Clinton Creek's founder, Henry Altman, worth saving? Or should the town save itself financially, auctioning off the historic home to be demolished by one of several ruthlessly competing companies who are convinced there's oil underneath? The committee members think the answer lies somewhere in the house, hidden by its last resident, Altman's reclusive daughter, Rosa Lee. But as they uncover the spinster's secret passions, they also expose their own—and open themselves to mysterious dangers. As usual, the author's historical twists are convincing, and her romances involve appealingly warm but wounded characters. This is not an epic novel, however, so the author's decision to concentrate almost equally on three budding romances, rather than focusing on one, means there's little room for any of the protagonists to display much beyond their surface charm. In a book of limited length, three relationships are simply two too many for Thomas to develop with her typical depth and complexity; with couples, as with cooks, too many spoil the broth.