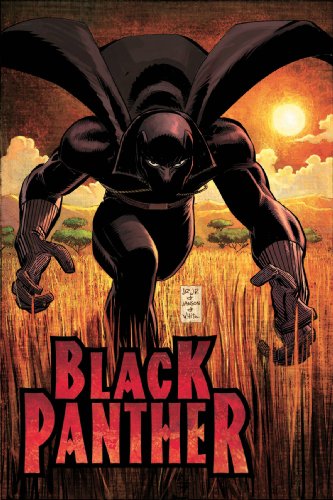 Though perennially a second-string player at Marvel, the Black Panther has attracted some interesting creative talent over the years. Now Marvel has brought in director Hudlin (co-creator of ). But Hudlin's take is caught between a rock and a hard place. His over-the-top narrative is not likely to appeal to fans of the most recent version of the character, but it's too mired in obscure Marvel continuity to attract the more general reader. The plot manages to be convoluted without ever becoming absorbing. Rather than establish the Black Panther as a major power by giving him intelligent adversaries, Hudlin pits the African king against a series of buffoons. Hudlin shows some flair for revamping Marvel's more obscure supervillains, turning Klaw from a throwaway henchman into a hateful mercenary and giving the Radioactive Man a scary, alien quality. But overall this version deals in broad caricature rather than skillful characterization. Artist Romita (Wolverine) shows why he is considered a consummate craftsman. His sketchy line art brings a kinetic sense to action scenes, and his vivid character expressions work overtime to sell the emotional impact of an ultimately cartoonish plot.