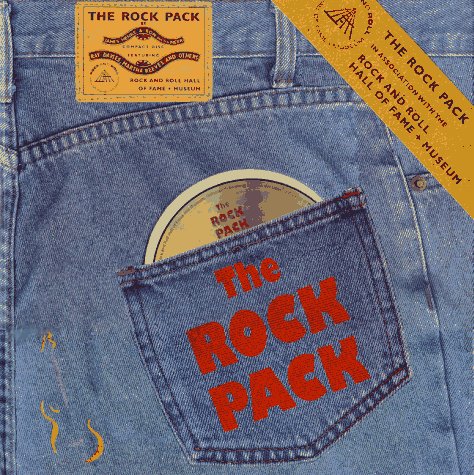 Van der Meer's sixth collaboration (The Art Pack, The Music Pack, The Earth Pack, etc.) is a cursory guide to some of the world's most famous buildings and architects. With the help of Sudjic, an architecture critic, historian and curator, he introduces the reader with no knowledge of the subject to works across the architectural spectrum --from pyramids to palaces to airports. In seven sections--focusing on a type of building, a style, an aspect of architecture or design process--the reader is given one main pop-up example surrounded by various diagrams, pull outs and partial pop-up parts of buildings. These examples span centuries and continents, but do a good job of making a few points very easy to understand. For example, a pop-up vault, which must be completed with a supplied transverse arch to show how the overall form is made, is surrounded by diagrams that show how the proportioning system is involved. With so may interactive devices, readers may initially be overwhelmed, but the arrows, diagrams and a sensible text layout will eventually draw them out to the accompanying explanations, anecdotes and fleeting summaries of historical developments. Included is an audio tape that guides the reader through the book page by page, a glossary that will be of little use to the targeted reader and a time line that would be better if it were poster-sized and illustrated. Still, this is one of the coolest coffee-table books around. 75,000 first printing; BOMC selection. (Oct.) FYI: Also running with the ""Pack"" is Jim Henke (chief curator of Rock and Roll Hall of Fame) and Ron van der Meer's The Rock Pack with popups of the hall of fame; a photo-wheel quiz on Motown; lift out booklets on reggae, rock festivals; a cd and more. (Universe/Rizzoli, $40 ISBN 0-7893-0100-8)
close
Details