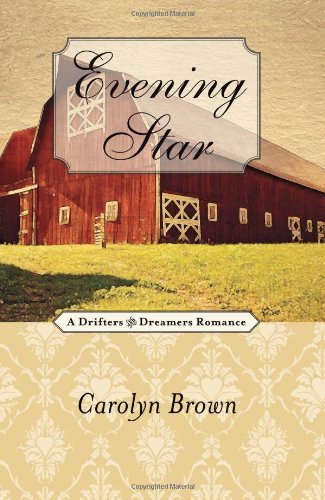 In this third novel of a series ( ; ) about the Anderson cousins of Healdton, Okla., the newcomer is Addison Carter, a physician hired sight unseen by Magnolia Oil and fired for being a woman as soon as she reports to work. In 1917, the men of Healdton are not ready for a female doctor. She's about to head out again when Tucker Anderson, a farmer and one of the the Anderson cousins, falls from the barn roof. Cousins Tilly and Clara appeal to Addison, who proves her worth as a doctor by attending to Tucker's injuries. Rather than being thankful, anti–women's suffrage Tucker is immediately suspicious of his bossy female doctor. Tucker squabbles with Addison about everything from his treatment to the running of the farm. By the time he is able to get out of bed, they are both smitten, but neither is willing to admit it. Tilly and Clara come up with a way to keep Addison in Healdton until Tucker comes to his senses, but their plans are complicated by Katy, the new teacher in town who has designs on Tucker. It's a serviceable conservative romance with a traditional plot and plenty of wholesome, down-home detail.