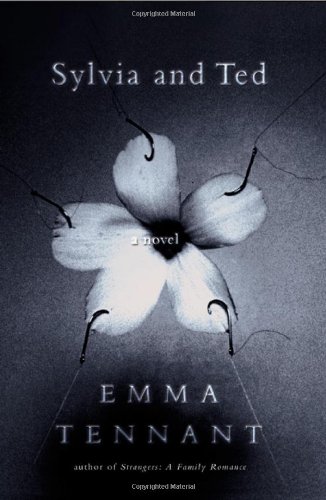 In the almost four decades since her suicide, Sylvia Plath has been idolized almost as much for her role as the deceived wife of Ted Hughes as for her poetic works. The couple's erotically charged meeting, initially idyllic marriage and later bitter estrangement are documented in Plath's journals and letters and in numerous nonfiction books. Before his death last year, Hughes published , manifestly his version of their relationship. That there was a third party to their tragedy, Hughes's mistress, Assia Wevill, who herself committed suicide, has also been a matter of public record. Now British author Tennant, who memorialized her own relationship with Hughes in her memoir, (U.K., Canongate, 1999), imagines Sylvia's, Ted's and Assia's lives as told from each participant's point of view. As befits a story of a tragic love triangle among poets, Tennant writes lyrical and surcharged prose, with short chapters shot through with intense emotion. Though the narrative is initially overwrought and heavily portentous, she sustains the dramatically dark mood artfully, building to a fittingly mythic, cathartic ending. Her psychological insights into Plath's and Wevill's troubled personalities, which at first may seem gratuitously grim, shed light on their early experiences and emotional conditioning, and become more appropriate as Plath, Hughes and Wevill mature. Accelerating the dramatic suspense, Tennant alternates the feverish thoughts of three high-strung, complex personalities, and although the outcome is known, readers will feel the strong hand of fate in the collision of their passions and artistic ambitions.