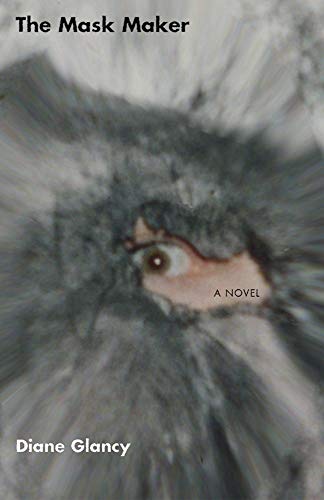 A Native American woman with a mixed heritage uses the art of mask making to try to reconstruct her identity after a difficult divorce in this third novel by Clancy (), an unconventional but one-dimensional book that picks up protagonist Edith Lewis as she lands a part-time job traveling to an Oklahoma public school to teach her craft. Lewis's interest in masks goes far beyond her profession, as the art of making them becomes her way of relating to the world after she splits up with her husband, Bill, and finds herself frustrated, angry and adrift at her loss and her inability to find a place for herself in the world. The novel alternates between problematic interludes at school and scenes with Lewis at home in Pawnee with her erstwhile boyfriend Bix and her two sons, with virtually every aspect of each scene processed according to Lewis's ability to transform the interaction into an appropriate mask. It's fascinating to watch Clancy build an entire novel around her protagonist's ability to use masks to deal with every facet of her life, from Lewis's job problems and her struggles to successfully integrate a man into her life to issues involving character and spirituality. Unfortunately, while the unusual conceit gives Clancy license to explore the implications of masks in daily life, it proves woefully inadequate as a vehicle for an entire novel. She offers a variety of spiritual insights into an intriguing and little-known Native American art form, but there are some major pieces missing—most notably a legitimate plot and some well-drawn secondary characters.