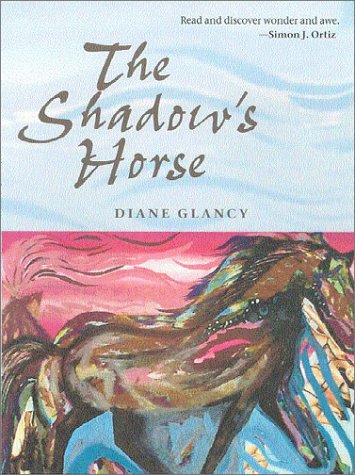 Since her 1996 novel , Glancy has established herself as one of the country's most versatile and prolific writers; this seventh book of verse (her first since 2000's ) focuses on the stockyards of mid-century Kansas City, where Glancy's father worked. A central sequence brings together his career, the mechanics of the trade ("the cattle go up the ramp/ dragging their crosses") and its eventual diminishment ("tumbleweed blows across the feedlots now"; "We became the cows we killed"). In counterpoint to these poems (and scattered throughout the volume) are lyrical and meditative poems reflecting Cherokee heritage, Christian belief, and contemplating domesticity and womanhood, here reflected here by houses, yards and leaves: "What if your place in heaven depends on the leaves you rake?" As in earlier volumes of poetry, Glancy mixes straightforward, storytelling free verse with more evasive, figurative fragments; though this collection on the whole favors the former, its laconic honesty and descriptive force offers something for almost everyone.