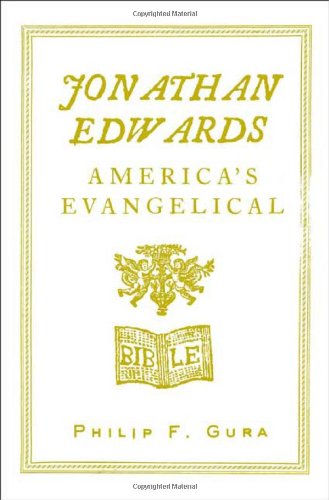 Famous for his scathing revival sermon, "Sinners in the Hand of an Angry God," Edwards secured a reputation as America's leading fire-and-brimstone evangelist of the 18th century. Yet as Gura points out in this elegant and compact little study, Edwards's central themes were the religious affections and the role of the emotions in personal religious experience. Rather than writing another detailed biography of Edwards in the manner of George Marsden's magnum opus, Gura traces the development of these themes through the key periods of the luminary's life as evangelist, Princeton president and missionary to the Indians. Gura observes that although Edwards appeared to fail at every task he tried—he lost control over the religious awakenings he had started and at his death few showed interest in reading his extensive and dense theological writings—his reputation revived in the 19th century as an advocate of the purifying flame of personal religious experience. Thus, 100 years after his death, and into the 20th century, the writings that reflect Edwards's own focus on religious experience have been and because they demonstrate the ways that emotions issue in the practice of the Christian faith. Gura's brilliant cultural history of Edwards and his times splendidly reveals a side of the evangelist that has often been overlooked.