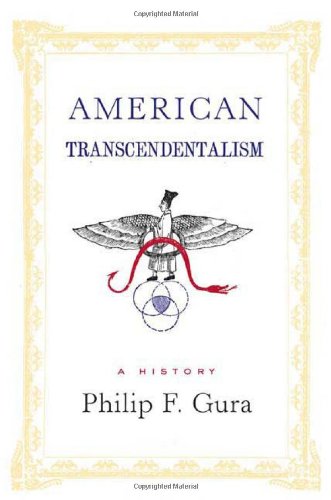 Gura ( ) has written possibly the best single volume on the Transcendentalists. Though he analyzes the essays and lectures of Emerson, Fuller and the Alcotts, Gura (a professor of literature at the University of North Carolina, Chapel Hill) also introduces lesser-known figures who were influenced by their thought. These “fellow travelers” help explain how the influence of Transcendentalism eventually spread beyond a handful of Boston intellectuals: businessman William B. Greene translated Transcendentalist values into economic thinking with the production of pamphlets like and , and Eliza Thayer Clapp, a Unitarian Sunday school teacher, integrated Transcendentalist ideas into girls' religious instruction. Gura situates Transcendentalism against the backdrop of American Protestantism, showing how the movement emerged in part from early–19th-century debates about how to read the Bible. He also explores Transcendentalists' involvement in all manner of reform movements, including women's rights and, in the 1850s, abolition. When the Civil War won that battle, they turned away from “social engagement” for several decades, and the individualism of Transcendentalism unwittingly underwrote the postbellum political economy of market capitalism. Gura's fresh, penetrating analysis will reshapes our understanding American of intellectual history and the 19th century. 8 pages of b&w illus.