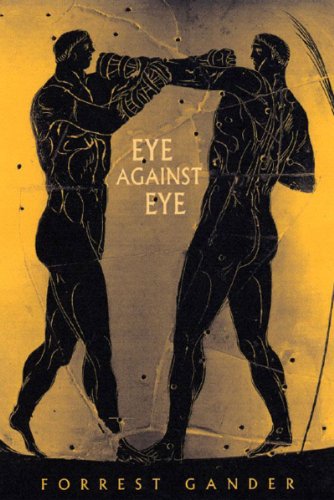 Certainly his clearest and most accessible, this taut and memorable sixth outing from Gander ( ) may also be his breakout work. One of its four mid-length poems describes ten beautiful photographs by Sally Mann (also reproduced here), emphasizing their spiritual resonance as well as their technical flair: in a misty picture of a half-destroyed tree, "at the border between a tangible and an intangible world, life climbs onto death's shoulders." The other three mid-length poems flaunt narrative components: "Burning Towers, Standing Wall" (its title an allusion to 9/11 and to W. B. Yeats) examines Mayan architecture in Mexico, turning the visible stones, their "mutilated stelae" and "rubbed out glyphs," into a plea for patience in the face of violence, and there are deliberate and ambitious poems on the North American landscape. Perhaps the most powerful parts of this powerful volume are four prose poems called "Ligatures," reactions to difficult moments in the poet's family life, and in the life of his teenage son: here even the hardest domestic conflicts finally promise emotional reward, "as if inside experience, bright with meaning, there were another experience, pendant, unnamable."