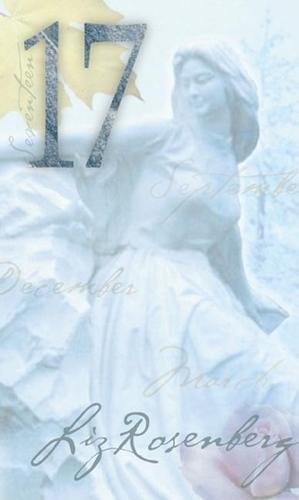 This series of prose poems voicing the many woes of 17-year-old Stephanie teeters between art and melodrama. Third-person narrative calls on specific details and imagery ("All day she tastes his lips and breathes in the dark, musty old smell of his wool jacket") to evocatively convey the angst of the heroine, but the author squeezes too many complex issues into this slim volume to delve into any of them deeply. The development of Stephanie's character is overshadowed by the conflicts arising from unstable relationships with her mentally disturbed mother and Denny, her fellow-poet boyfriend. Stephanie plummets into depression as she battles irrational fears that she is pregnant (before they have sex), experiences a strangely intimate moment with her boyfriend's alcoholic father and discovers Denny is gay. Her only positive distraction comes with high-school wrestler Ben, who amuses himself by writing rude comments in students' poetry journals. Teens will no doubt find Stephanie's struggles darkly intriguing, but her self-despair eventually becomes tedious. At one point, she makes an elaborate list of the things that make her cry ("The smell of onions frying. Denny's worried face; his long scrawled letters. Long-distance telephone commercials"), but readers may be left to ponder what, if anything, makes her laugh. Ages 14-up.