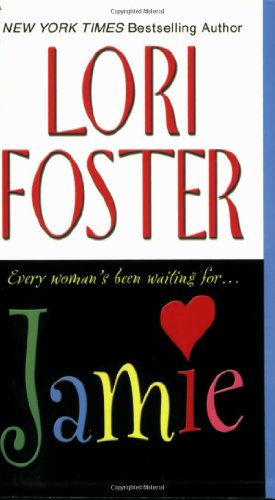 The fifth installment in Foster's Visitation series (after ) strives to be a Jennifer Crusie–style lighthearted romance with a paranormal kick, but while the setting and secondary characters possess charm, the bumpy plotting keeps readers from fully suspending their disbelief. Prompted by her young (and psychic) daughter, Cory, redhead Faith Owen tracks reclusive psychic Jamie Creed to his remote mountain cabin. Once ensconced there, Faith reveals that she once worked at the Farmington Research Institute, a facility where Jamie was treated like a mere animal and exploited for his psychic abilities. Jamie's first instinct is to kick Faith out on her sexy rear end, but she proves too persistent—and alluring, particularly since he hasn't had a woman in nearly a decade. Somewhere along the way, as the two explore their attraction to one another in raw, graphic sex scenes, lust becomes love, precipitously, though few will be convinced. Still, Jamie's charismatic friends, fellow Visitation residents who arrive at the base of Jamie's mountain, provide some welcome depth, and the mystery surrounding Visitation's latest vigilante and the secrets of Cory's parentage add intrigue.