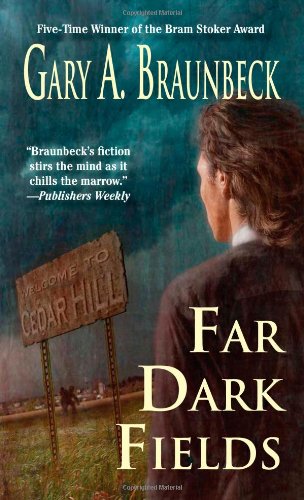 Veteran horrormeister Braunbeck breaks literary rules by the handful in his latest dark fantasy yarn, which makes reference to 2007's and 2008's without exactly being a sequel. When a high school student goes on an inexplicable shooting spree, it stirs a host of memories for unassuming suburban English teacher Geoff Conover. Returning to Cedar Hill, Ohio, the town he left as an infant after surviving another mass killing, Geoff comes to realize that his personal mysteries are inextricably bound to his birthplace. Time frames and perspectives shift multiple, tortuous times, and the blend of disorienting narrative fragmentation and the blameless blank-slate protagonist makes the tale curiously flat. The lack of a strong emotional hook will put off new readers, but aficionados of the Cedar Hill mythos will enjoy the familiar echoes and enticing new details.