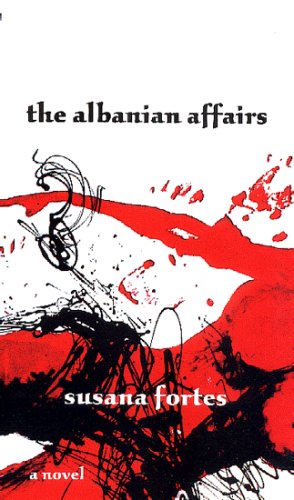 Fortes's taut fifth novel (published in Spain to great acclaim in 2003, and also her first to be translated into English) tells the story of a family destroyed by the Communist regime in Albania. Ismail and Viktor's mother dies when the boys are young. As a young adult, Ismail, a budding poet, endured the Albanian cultural revolution of the early 70s, in which foreign influences were purged. Now, years later, he begins to suspect the death of his mother, a Spaniard, was not accidental—was she killed as part of a political plot? Fjording the could-be-your-neighbor spies and informers of the Hoxha regime, Ismail digs into his mother's past and learns about his mother's lover and of their foiled plans to run away together. As Ismail is discovering his mother's illicit love, he is also discovering his brother's wife, Helena. The sexual tension between Ismail and Helena is palpable from their first clasp of hands under a tablecloth. Sharply rendered by Chambers, Fortes's examination of the costs of loyalty begins—and ends—with a bang.