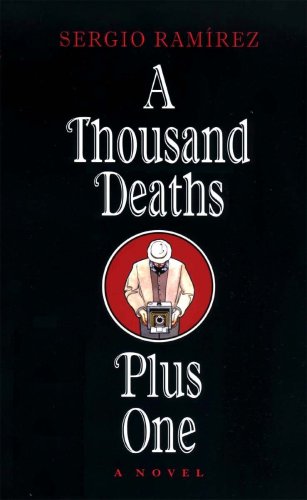 A Thousand Deaths Plus One

Nicaraguan author Sergio Ramirez's fragmented, multinarrated—and at times frustrating—novel recounts a quest to recover a mysterious photographer's past. In 1987 Warsaw, an unnamed narrator becomes obsessed with a photographer named Castellón when he stumbles upon an exhibit showing the same scenes before and during the Nazi occupation. He learns that Castellón was Nicaraguan and took the photos while traveling with the Nazis, who had murdered his daughter and son-in-law. From here, the book shifts to Castellón's own voice as the story moves back and forth in time, connecting Castellón to luminaries such as Chopin, George Sand, Turgenev and Flaubert. Although an intriguing look into Nicaraguan history—as well as Europe between 1870 and 1940—the constantly shifting narratives and occasionally stiff translation make this novel difficult to navigate. Still, those who stick with the literary puzzle are likely to come away with a new understanding of Nicaragua and its culture.